All aspects of care at the home are excellent. Sometimes, my mother can be difficult. The… Read more “Gail L (Daughter)”

At Manor Park our care team is made up of a wide range of wonderful and extremely passionate individuals, whom truly believe in living in the moment and creating purposeful and meaningful activities with the people that live here

Our care team is full of experienced and qualified carers who believe in setting a positive mood by interacting with respect and a smile. At Manor Park we listen with patience and use our wide-ranging experience to improve the quality of life for those that live here. 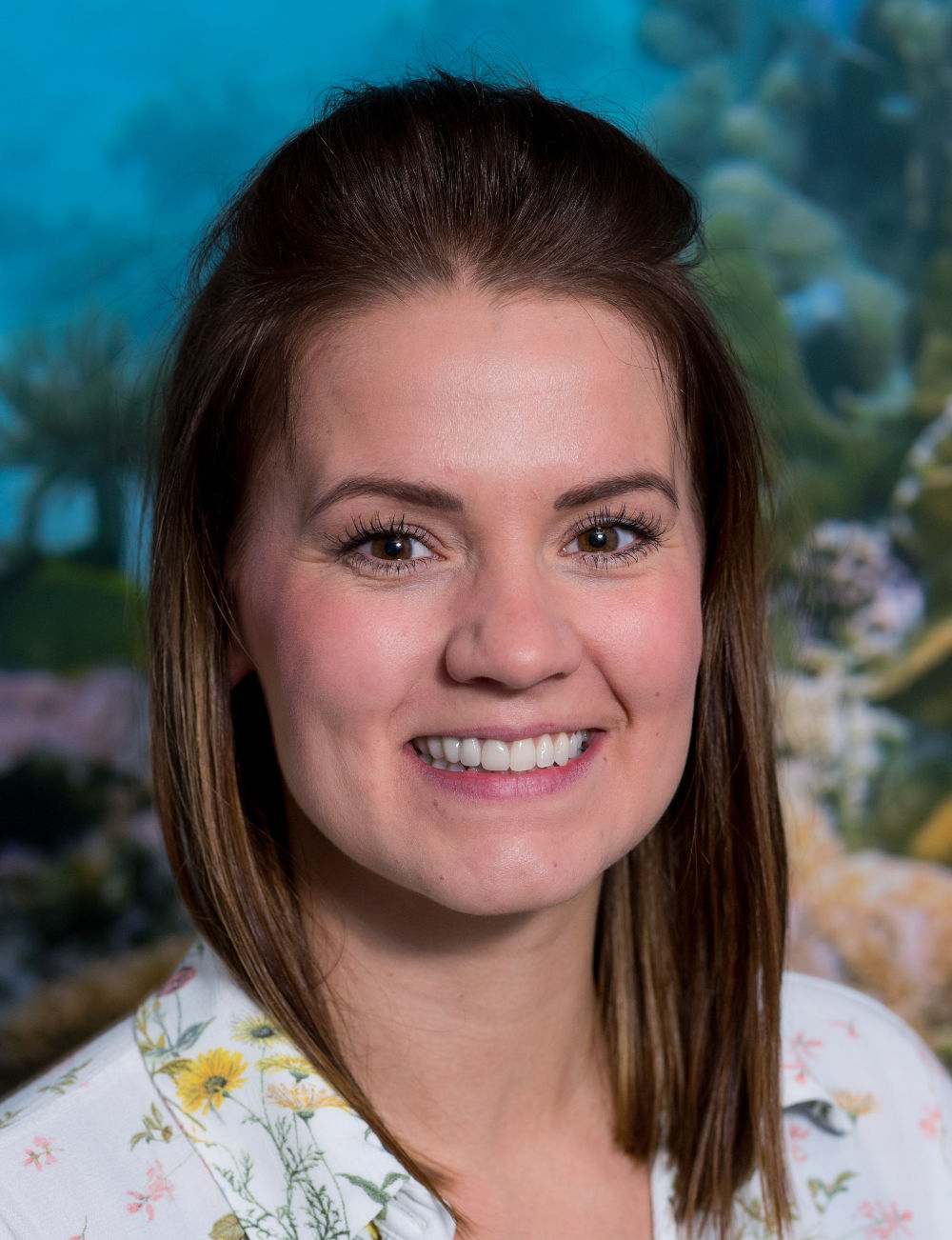 Hi I’m Lauren Barnes and I am the Registered Manager here at Manor Park Care Home. I have been in the care industry for over 17 years. I started working in the kitchens as a part time assistant and now I run our family business as the Registered Manager. I hold a Bachelors Science Nursing degree and have been registered as a nurse since 2013. Caring for people is my passion and I strive to deliver the highest possible care for each individual we look after. Prior to becoming a nurse I was part of the Great British trampolining squad and have been lucky enough to travel around the world competing. I love looking after people who have a dementia as I truly understand the importance of living in the moment. My aim is to ensure each individual has a purposeful life at Manor Park. 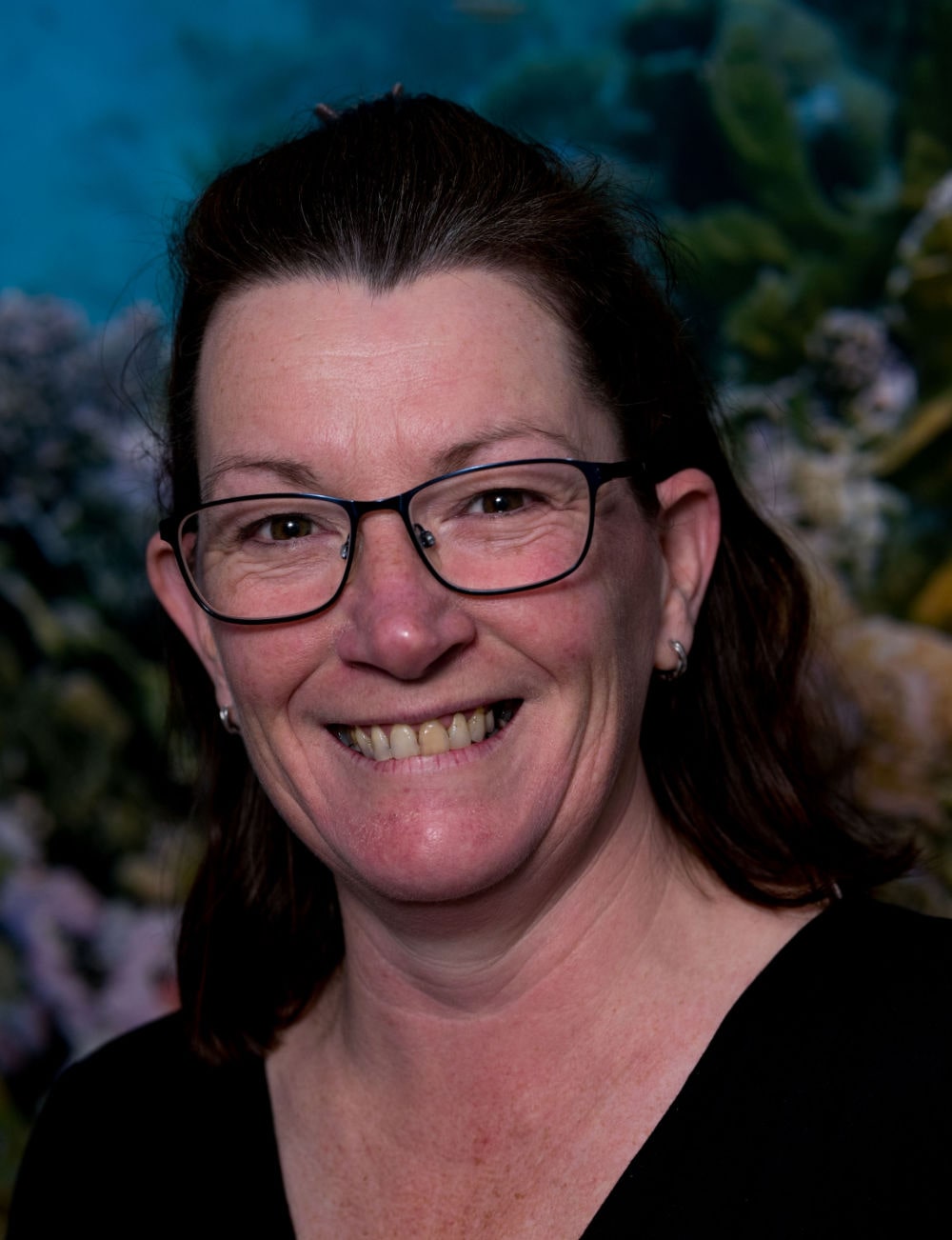 My name is Jennie Richards and I am the Care Home Manager for Manor Park Nursing Dementia Home. I have been working at Manor Park for 4 years, but have been in care for over 22 years. I started as a care assistant, and in 2005 I decided to develop my skills, attending university to train as a nurse. I qualified as a registered nurse in 2008. I decided to work in care after my Nan passed away, knowing that it would be important to offer my care to others. I’ve always enjoyed helping people and I am especially passionate about dementia care. I have two dogs that keep me on my toes, Bella and Toby  – and you can often find us out walking in the woods together. 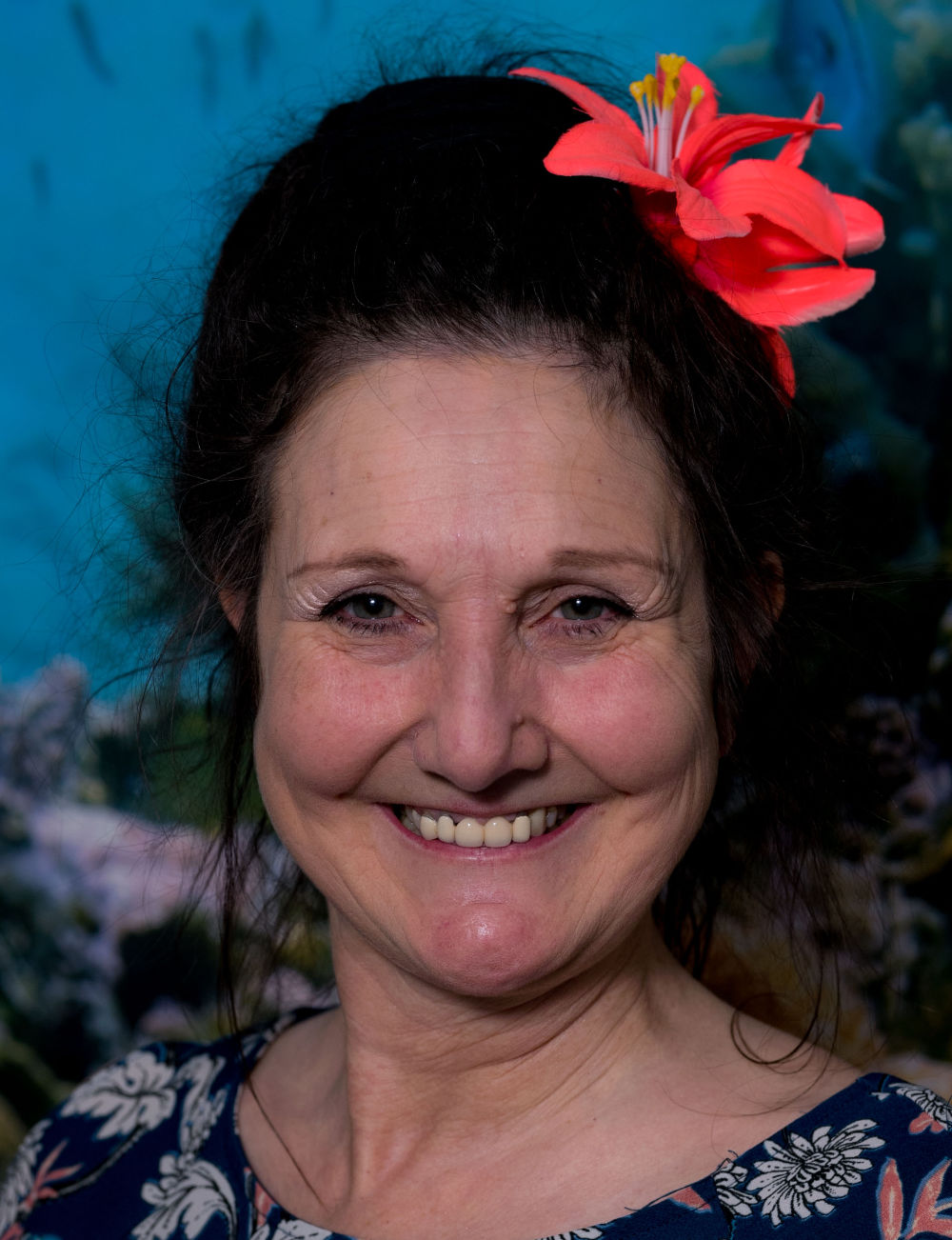 My name is Linda Hurrell and I qualified as a Level 1 staff nurse in 1995. I began my career as a qualified nurse at Bristol General Hospital on a medical assessment ward. Whilst there l had the role of tissue viability link nurse and was also an assessor and mentor for HCA’s and student nurses.

In 1998 l had my daughter and therefore worked nights on either the intensive pulmonary ward, neurology ward or the admissions ward at Frenchay Hospital. Sadly, both hospitals have now closed.

When my daughter was three, we moved to Weston-Super-Mare and I started working nights at Clevedon Court Nursing Home. l soon became the deputy manager, and in 2013 l was asked if l would come to Manor Park as manager. From there I moved to the role of clinical lead, which I now really enjoy. I have now worked for the company for 17 lovely years! 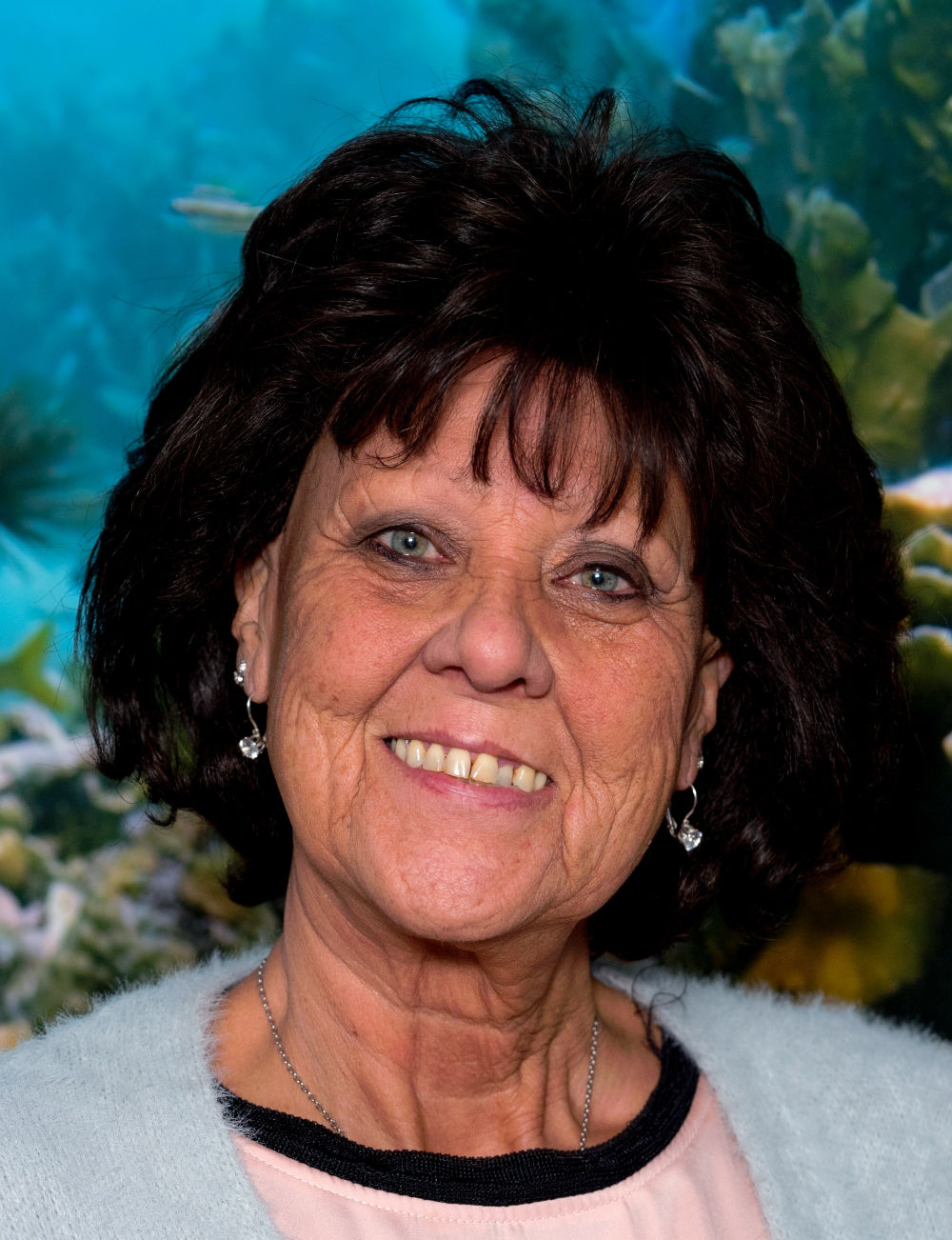 I have been with Manor Park in Weston Super Mare for nearly 3 years. No two days are the same! I love a challenge! I have worked within the care sector for over 25 years, both as a carer and manager of a home. Dementia is a passion of mine. I have my NVQ 5 in Health and Social Care and a foundation degree in Counselling Practice. I always enjoy looking for new training courses to do as I love learning!

I am a local girl, born in Weston Super Mare, and am married to my husband Paul. I enjoy spending time with my family and have 8 grandchildren that keep me young!

I enjoy reading, 80’s music and I am also passionate about animal welfare, becoming a vegetarian about 30 years ago. I also love seeing people happy, so you’ll always find me trying to be positive and making people laugh! 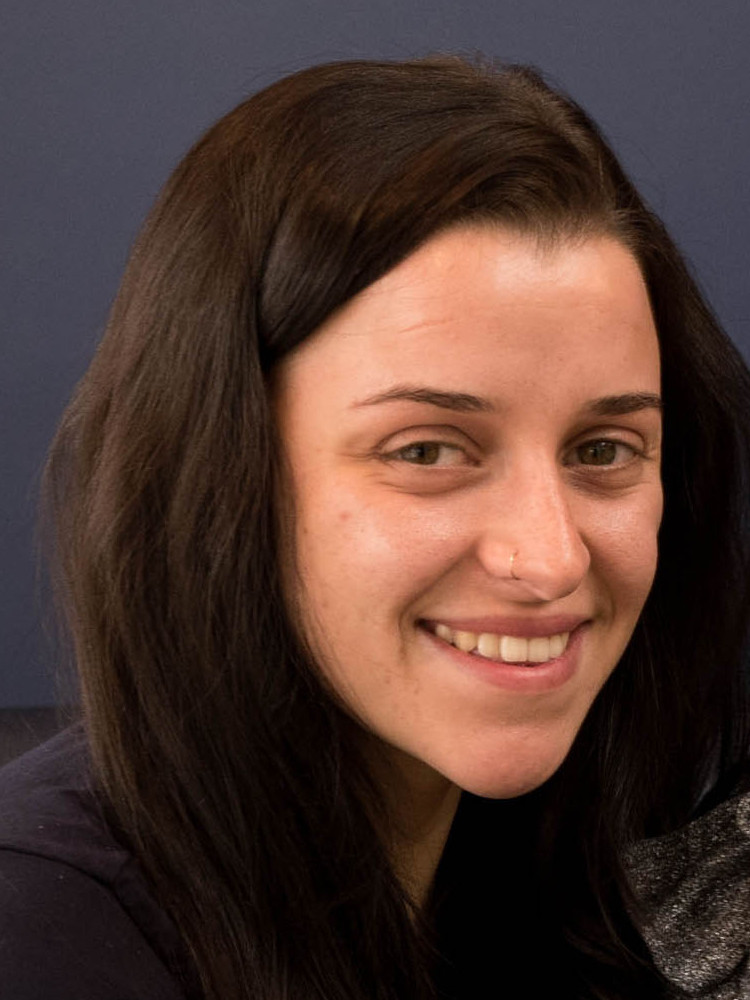 I have been at Manor Park for 2 years and this is my first care job. Rather than going straight to college from school, I decided to gain knowledge and experience of health and social care in a hands on way. I am doing my NVQ level 3 and I am also doing an Access to Nursing qualification at college.

I have 2 working dogs, a Labrador and a Cocker Spaniel. I enjoy spending time with my friends and family and love going out for cocktails! 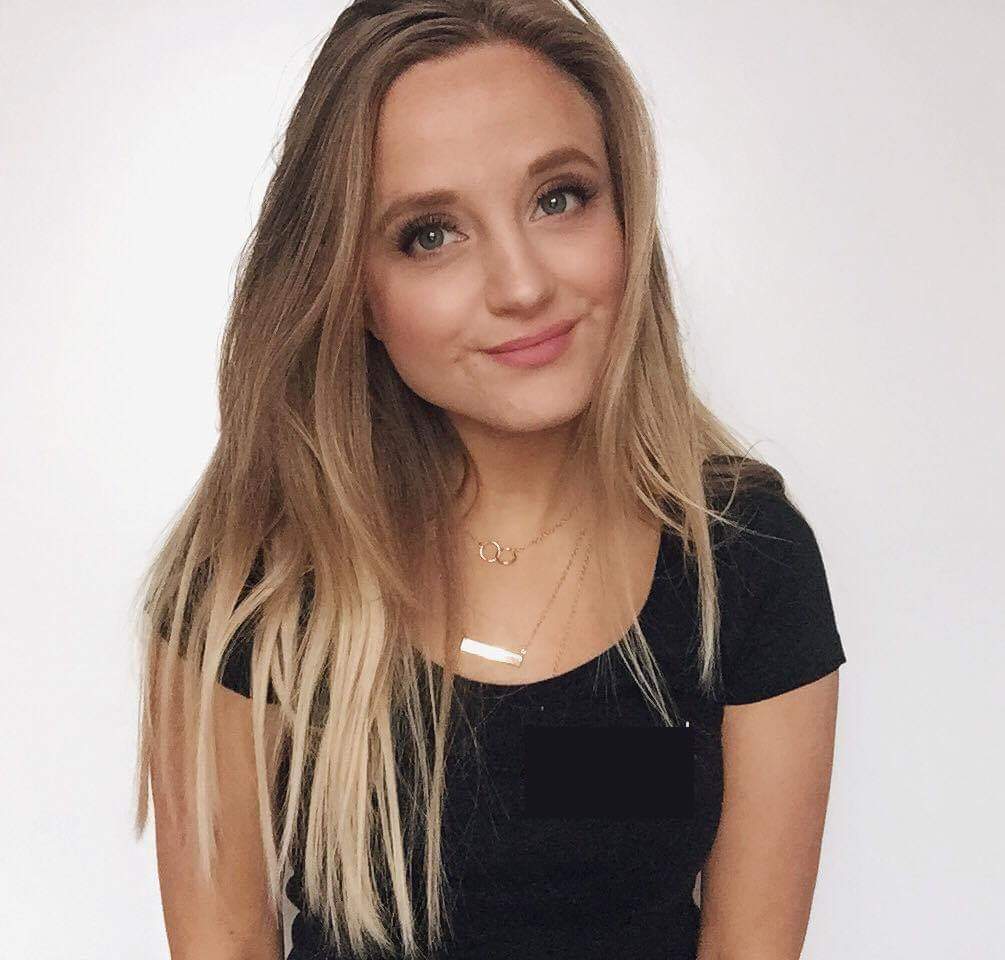 I moved to the area when I was little, going to school at Broadoak. From there I went on to college and uni, where I studied musical theatre.

I really enjoy hearing about people’s pasts. Knowing more about the people that live at Manor Park really helps me to tailor the the activities and events to them.

I like to think of every-day things that you or I would take for granted and then turn them into accessible activities for everyone living there.

I’m excited to see where the role takes me, and I’m looking forward to working with new people as they come to live at Manor Park. 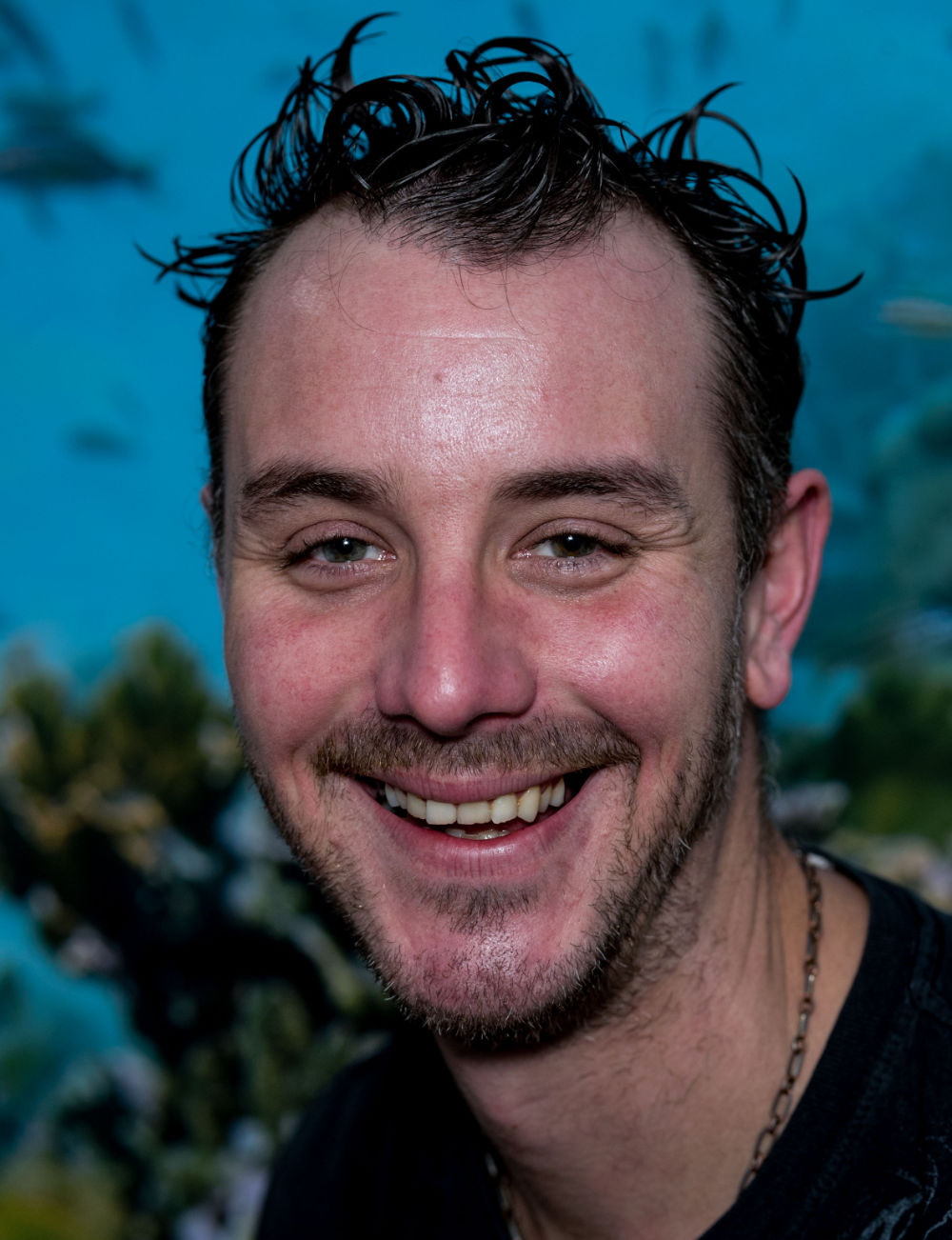 I have worked at Manor Park for 3 years as a carer and I have also been a deputy in Autumn Lounge. I am currently the Butterfly lead, ensuring all staff follow the philosophy set down by David Sheard for which Manor Park has won many awards for. I decided to train in Dementia Care after my Nan had Dementia. I have completed my NVQ2 in health and social care.

I was born in Weston and I have 2 boys and a dog and I love spending my time with all three! I also have a pet rat and a budgie!

I enjoy playing rugby when I can and I also enjoy watching supernatural films on television. 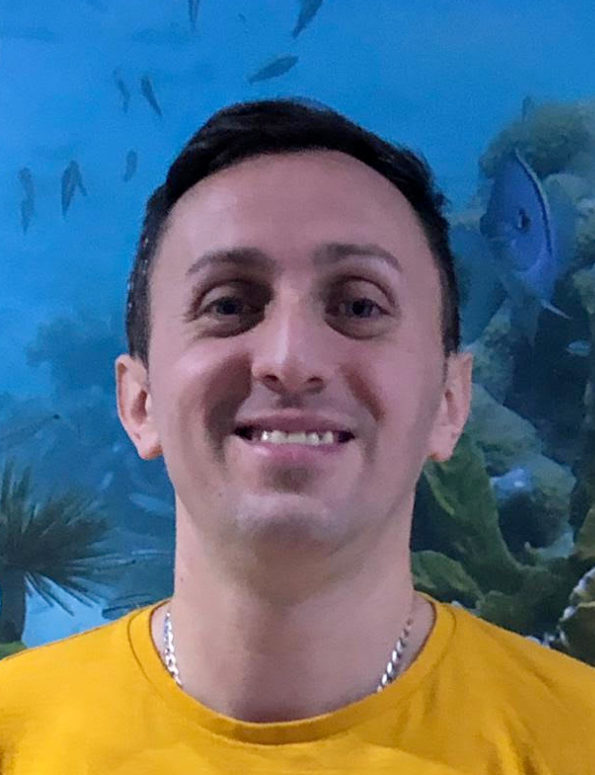 Our team ensures that everyone’s unique needs are met daily and without compromise. We follow the latest research and invest in state-of-the-art technology in order to offer the highest standards of care – as shown by testimonials on Carehome.co.uk

All of the team here at Manor Park Care Home are welcoming, warm and friendly.